The UK is famous for its history. Modern architecture can be found allover the country mixed with medieval castles. The UK is very rich in culture and offers a lot to do for international students; from museums and cinemas to sports stadia and amusement parks. The UK is considered to be a melting pot of different cultures which makes it so diverse in its customs and habits. Rest assured that you will be entering into a welcoming society that has a multicultural atmosphere from all its many international citizens.

The UK is known for being a welcoming place for people and cultural traditions from around the world. Immigrant communities make up approximately 15% of the UK’s population. According to the 2011 UK census, 13% of people were born outside of the UK.

There are large immigrant communities from South East Asia and the West Indies. More than half of the ethnic minority population in the UK is from India, Bangladesh, and Pakistan. People have also immigrated to the UK from Australia, the United States, and other European countries, including Russia, Greece, Estonia, Latvia, Armenia, Spain, Italy, and Turkey. 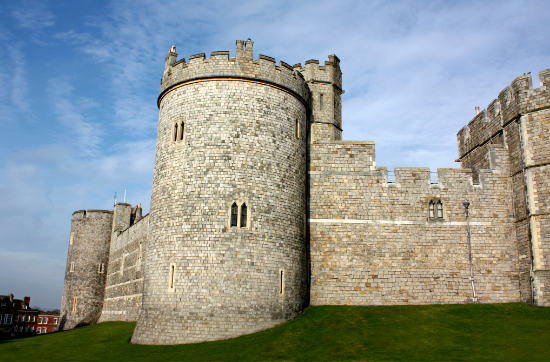 The most important cultural aspects of the country are through literature, cinema, theatre and philosophy. Not only that, but the UK has had a large and influencing role in the fields of science and technology and have produced so many scientists who have changed the course of history such as the great physicist Isaac Newton, Darwin and other renowned scientists.

There are many cultural and historical sites in the UK, such as the British Museum, the National Gallery, the Tate galleries, Stonehenge, Buckingham Palace, the Tower of London, and St. Paul’s Cathedral. The UK has also produced some of the most popular musicians and bands in the world are from the UK, including The Beatles, the Rolling Stones, Adele, Ed Sheeran, One Direction and many, many more.

The social, cultural and economic conditions in the country have been affected by the industrial revolution in the United Kingdom. This has led to considerable political and economic influence in many countries around the world, which in turn has led to the country's language spread to many countries around the world. The United Kingdom is considered to be a great cultural power that London was named the World Cultural Capital. It has had a flourishing theatre scene since the 16th century. The Globe Theatre, where Shakespeare’s plays were performed, was one of the first theatres in a new theatre district that became the West End. The West End is the second-largest commercial theatre district in the world behind Broadway in New York City. There are 39 West End theatres, the oldest being the Theatre Royal, Drury Lane, which opened in 1633.

People in the UK also love sports, particularly football (soccer). The Football Association oversees all men’s and women’s leagues and clubs in England, Scotland, Wales, and Northern Ireland. Teams compete both nationally and internationally. Some of the most famous clubs are Manchester United, Arsenal, and Liverpool FC. In 1966, England hosted the FIFA World Cup and won, becoming the third host nation to win the championship. People also enjoy sports like rugby, cricket, field hockey, tennis, and badminton. Great Britain has competed in every modern Olympics since 1896 and has hosted the Games three times in London in 1908, 1948, and 2012.

The UK is notably one of the best places to live in. But, like any other country, it has its own set of customs, culture, and way of doing things, which may differ from a student’s home country and require some learning and getting used to. We have put together some details about life in the UK to help students plan ahead and adjust into the country more easily.

Students are strongly encouraged to arrange their accommodations prior to their arrival. There are generally three options for accommodations: on-campus residence, homestay, and off-campus housing (private rentals).

Students can find residence options offered by a university, along with the residence application deadline on the school’s website or by contacting the school directly. Many foreign students, and out-of-town domestic students, choose to live in residence halls during their first year instead of making off-campus arrangements to make their transition easier. Campus residences are furnished, and often also include cleaning and meals. On-Campus housing is an excellent way for students to make friends and immerse into the college/university experience in a supportive and structured environment.

Another great way to connect with locals is through the homestay program. Students can also choose to live with a British family, who becomes their “host”. The “host” family is screened by a professional agency. One popular agency is UK Homestay. There are many other options that students can consider as well. Some British universities may even have a preferred homestay agency that they work with. Students can research this on their school’s website or by searching “name of school” and “homestay” on Google.

Students also have the option of renting an apartment or a room outside of school. Some schools have facilities that help students find a place, known as off-campus housing assistance. Students can find housing on websites like Student Housing UK, Student Accommodation UK and The Student Housing Company, or by searching on Facebook. When searching, use keywords like “(name of school) student housing” or “(name of school) rentals”. For temporary housing, students can also consider staying at a hotel or Airbnb, many of which offer discounts for extended stays. Please note that this is an expensive option and should only be used as a last resort.

Transportation services play a big factor in choosing where to live. If a student is considering living off-campus, they should research ahead to ensure the commute to and from campus will be convenient. 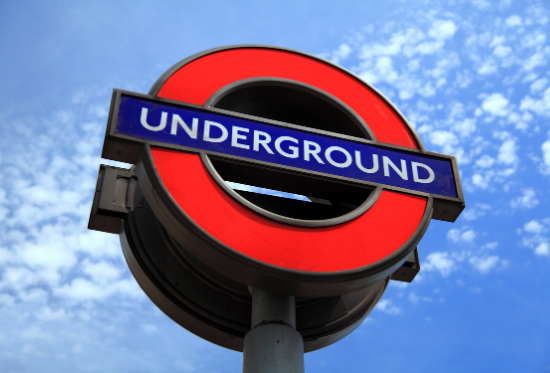 The UK has a robust public transportation system, which makes it easy for students and other commuters to get around cities. All major towns in the UK have reliable, affordable public bus networks. The National Rail is a network of 10,072 route miles (16,116 km) in Great Britain and 189 route miles (303 km) in Northern Ireland. Urban rail networks exist in Belfast, Birmingham, Cardiff, Edinburgh, Glasgow, Liverpool, London, Manchester and Newcastle, making it easy for commuters and students to get from major city to major city. In London, the famous Underground, or “The Tube”, is a below-ground subway system that serves the city. Additionally, London has overground trains and light rail transit. As a student, there are discounts available to ride either the bus or train. For instance, the Oyster card entitles full-time students to a 30% discount on the adult fare. Daily, Monthly, or Yearly passes are available for purchase.

The UK has a large network of roads and highways, making long distance travel by car possible between most places. Driving occurs on the left side of the road, and the majority of vehicles have steering wheels on the right side. Automatic transmission is also far more common than manual (stick-shift) transmission. In the UK, driving regulations and licenses are managed federally, and can differ from country to country. Regulations differ for foreign students and visitors, varying by the driver’s country of origin and length of stay. Here are few basic regulations:

We recommend that students consult with the UK Driving Test Centre to verify the specific regulations that apply to them before they begin driving. In addition to a driving license, all drivers must also have vehicle insurance before they get behind the wheel. 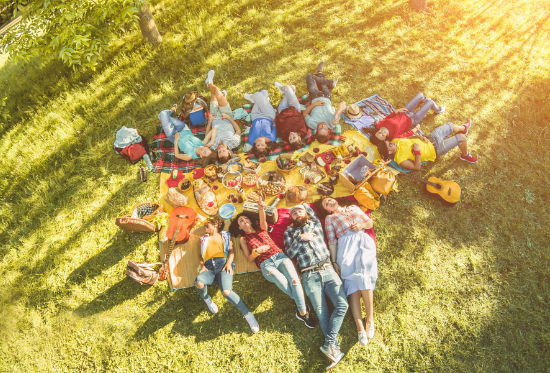 Adjusting to life in the UK

The British welcome foreign students with open arms, and hundreds of thousands of international students study in the UK happily and safely. However, it is natural to feel homesick from time to time. Universities in the UK provide a wide range of support services to make students study experience easy and stress-free. These include: language and academic support; designated international student advisers; on-arrival reception and orientation programs; student housing; employment services; prayer and worship rooms; on-campus banking, shopping and food outlets; and, clubs, societies, and sport and fitness facilities. There are also many activities on campus to help international students get to know other students, make friends and explore their new city and country. At most universities, the first week is the “Freshers Week” or Orientation Week. It consists of several events and sessions designed to help students become familiar with their surroundings, and meet fellow students in a social setting. Students also get opportunities to sign up, join and get involved with different student clubs during Freshers Week. Although attendance is usually optional, we recommend students take advantage of this orientation week to help them transition to student living in the UK. Students should take the time to explore their neighborhood and attend local events, while remembering to stay in touch with their own culture and their family back home and embracing the best of both worlds.

As a leading middle east International Education Consultants, Studygram can help you start your application into a UK university. Contact us and get complete assistance for choosing the right university and study program. Request your free consultation today. Or give us a call at (965) 2240 1416 or leave us a message WhatsApp (965) 5077 5711 and we will contact back.