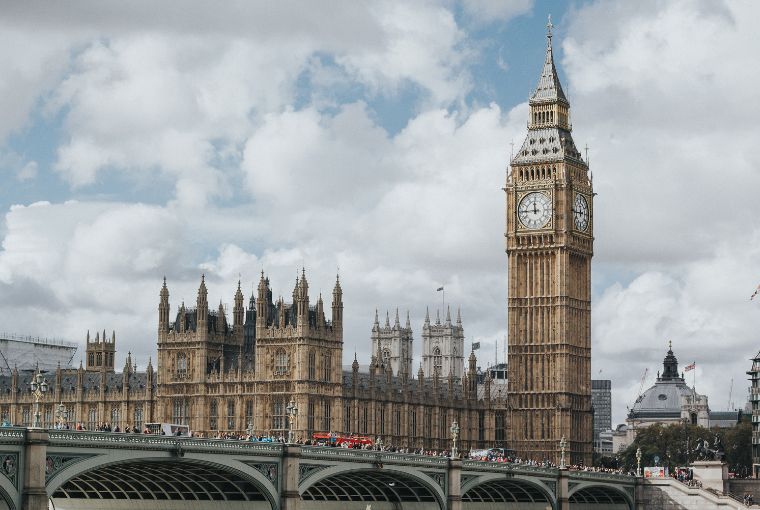 Each of the four UK countries has separate local governments managing local affairs, such as healthcare and other social services and education policy. A democratically-elected UK government oversees all national and international affairs, including student visas and other education related regulations. The capital city, and the largest city of the UK, is London. It is also the capital of England. The capital of Scotland, Wales and Northern Island are Edinburgh, Cardiff, and Belfast respectively.

The population of the UK is 67.7 million people (2019 estimate). The UK is a highly multicultural country, made up of people from many different cultural and religious backgrounds. In fact, nearly 15% of the residents identify themselves as an ethnic minority. 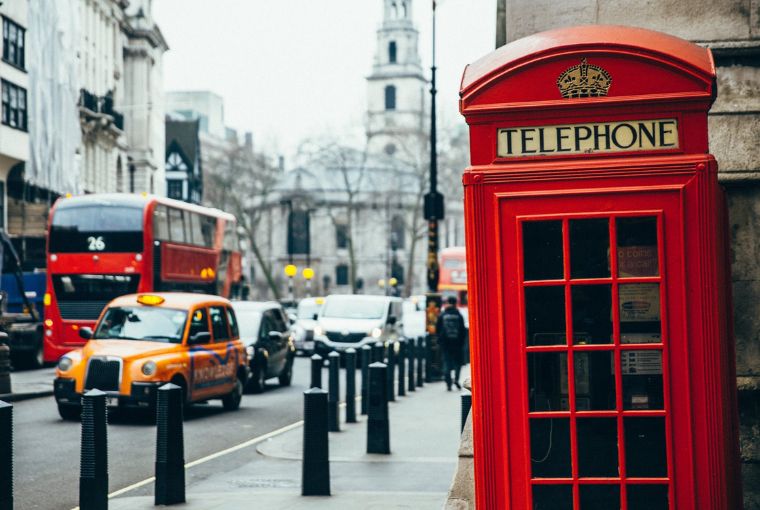 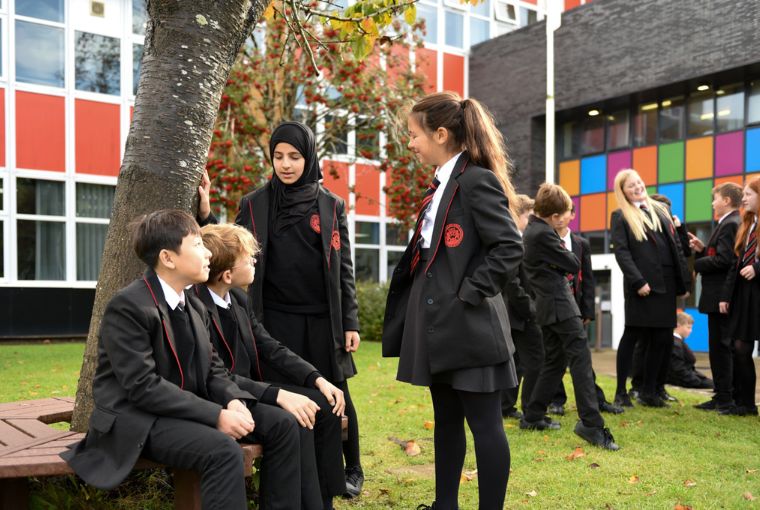 The English school system in the UK (excluding Scotland) and the GCSE or IGCSE outside the UK are divided into four key stages: primary, lower secondary, upper secondary and Advanced. Full-time education is compulsory for all children between the ages of 5 and 16. Primary education is usually up to 11 years and secondary up to the age of 16.

Pupils in English schools may then continue their studies in secondary schools for an additional two years or so-called Sixth Form, which leads to the AS and A Levels and is equivalent to the year 13. Although there are other qualifications for English schools including BTEC or International Baccalaureate, but the IGCSE system from the University of Cambridge Institute is the most famous.

The IGCSE system, which grants one of the recognized international certificates in many countries around the world, gives the student a separate certificate for each program they have studied. This is different from that of many countries. This certificate has a completely different system. It does not depend on teaching the different curricula but it depends on the level of the student in continuous exams to measure the degree of familiarity in a certain subject. So they are considered highly suitable for pupils who prefer to study at home as well as they fit adults.

This certificate is also recognized by many academic institutions and workplaces around the world. It also qualifies students to study advanced stage materials from AS LEVEL and A LEVEL, the certificate not only specializes in language teaching but also includes human and biological sciences as well as mathematics and many other materials from which students can choose. This certificate is also suitable for all students' abilities.

In the United Kingdom, there are more than one million foreign students that are enrolled in higher education. Higher education starts at a three-year bachelor's level and paves the way to postgraduate courses (usually one year and / or research) and a doctorate (at least three years). 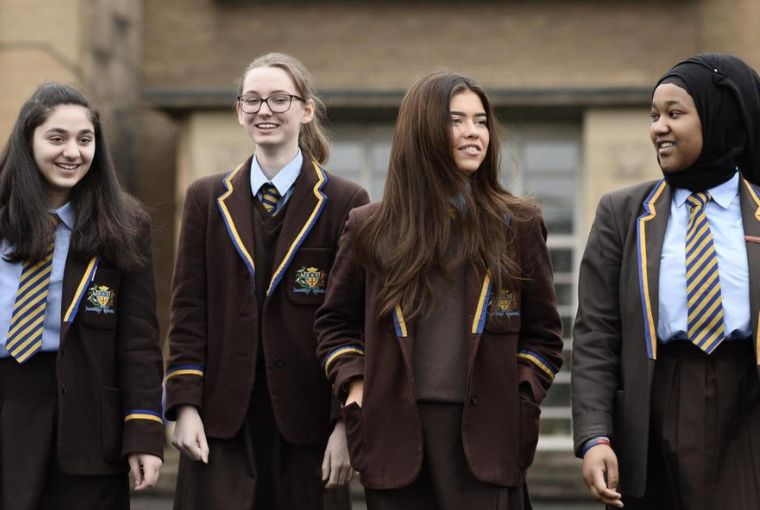 The school system in Scotland is very different from systems in the rest of the UK. In 1999, Scotland's education system had its own legislation, curriculum framework and accreditation systems. The Scottish Government has established several educational development offices and is responsible for the entire system. For example, the Scottish Qualifications Authority is responsible for issuing all grades. Scotland has one academic program: The University of Scotland, under which all individual institutions operate.

All major cities in Scotland have prestigious universities and each higher education course is longer than one year in other countries in the UK and has a wide range of disciplines to choose from. Students receive a high level of education and flexibility in the selection of materials in the course. This Scottish approach attracts many students, where they are likely to be able to change the middle of the road in their studies. 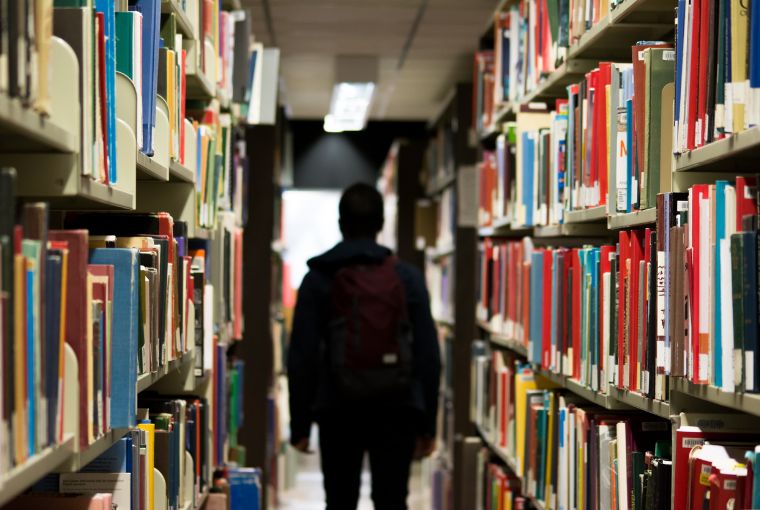 A foundation degree is equivalent to the first two years of an honors degree. It usually involves academic study and work-based learning with an employer.

Postgraduate certificates and diplomas allow students to study something new or build on their understanding from undergraduate degree. They are usually shorter than a master’s and students won’t have to do a thesis or dissertation.

One-year post-graduate studies obtained after completing an undergraduate degree. Master’s program can be study-based or research-based.

The highest academic level a student can achieve, often leading to careers in academia (as a lecturer or researcher). A master’s degree is often required for admission into a PhD, but isn’t always necessary. 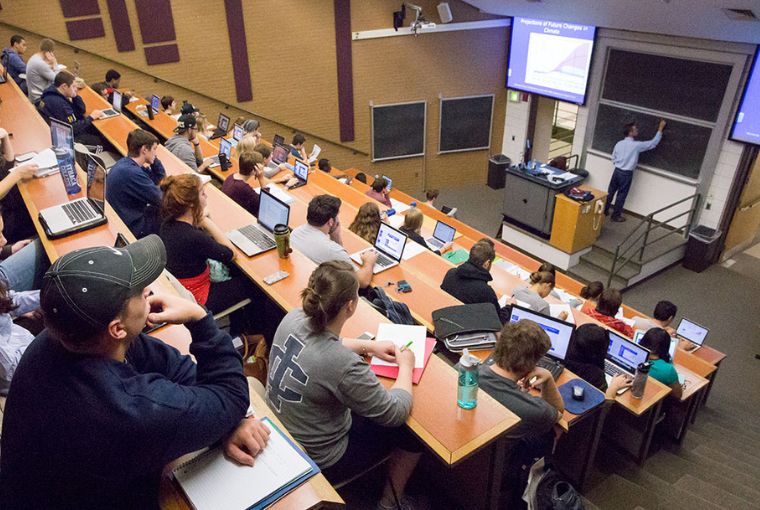 Students who wish to study in the UK may first take a preparatory course, known as a foundation studies or pathway program, to gain the academic or English language skills they need for admission in higher education courses. Foundation courses are offered by British universities and colleges, as well by private study centers with university partnerships, and help students easily transition into their degree course:

Students can strengthen their English skills by taking a pre-sessional English course. The courses can range from a few weeks to a term or a year depending on the student’s level of English proficiency. These courses also help students gain exposure to the British culture, helping them overcome culture shock and settle into life in the UK more easily.

Academic pathway programs help students gain the academic skills and  knowledge they need to enroll and be successful in their desired degree course.

English training is also incorporated into these programs. Undergraduate foundation programs are usually divided into streams such as business studies, science and arts/social studies, and offer both compulsory and elective subjects. Many institutions also offer Pre-Masters preparation programs to help prospective students meet the requirements for direct entry to a Master’s degree

In many parts of the world, students complete their secondary education after Grade 12 or Year 12. British students, on the other hand, do not begin undergraduate studies until after Year 13. As a result, many international students begin their British education with a one-year pre-university program known as International Foundation Year.

It is equivalent in standard to qualifications studied in Year 13 (i.e. A-levels), and includes academic subjects, study skills and English training. Students build the  knowledge needed to successfully transition into the first year of their chosen undergraduate degree.

The International Year One is an intensive, 2-3 term program which is equivalent to the first year of an undergraduate degree. It is intended for international students who show academic potential but do not meet the requirements for direct entry into a degree program. Students enrolled in this program typically already have their A-levels (or equivalent). They study undergraduate first year level subjects, while receiving a higher level of academic and English language support.

After completing this program, students are ready to advance into the second year of their chosen undergraduate degree course and earn their degree at the same time as their local peers.

Universities and Institutes in UK 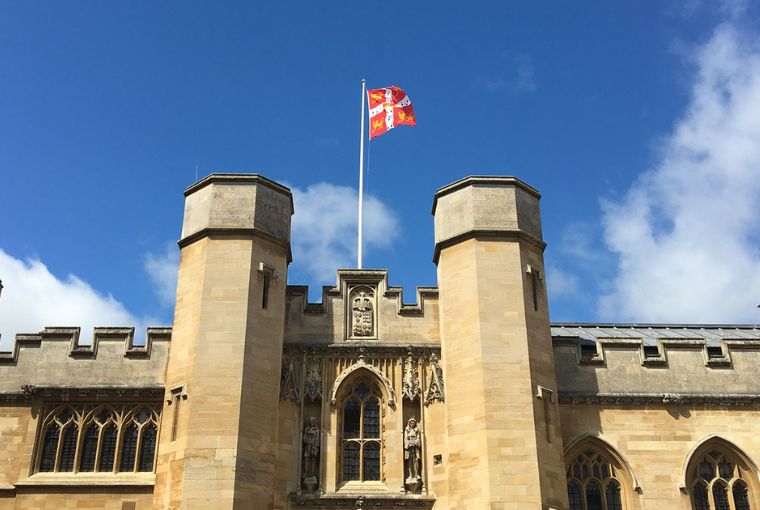 Studying in uk distinguished from studying in any other country because of the academic excellence of the reputable universities, which puts the student and their academic performance in the first place. British institutions are recognized internationally for their world-class quality of education by various international bodies and large companies.

British universities are doing acceptance tests for the selection of students applying to them. They are aimed at getting skilled students so that they can give them an excellent amount of knowledge. Undergraduate education at a British university will help you not only master the language but excel in other branches of science.

Want to Study in UK?

As a leading middle east International Education Consultants, Studygram can help you start your application into a UK university. Contact us and get complete assistance by one of our education experts for choosing the best university and study program in the country.Request your free consultation today or give us a call at (965) 2240 1416 or leave us a message WhatsApp (965) 5077 5711 and we will contact back.