What Does the 2020 US Elections Mean To Your Study Abroad Plans in USA? 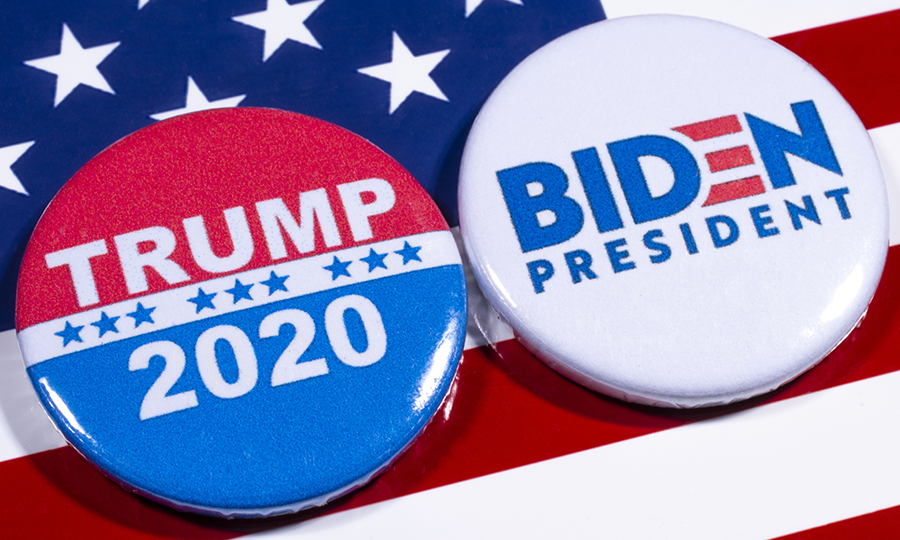 All good news! Universities and student groups have been vocal about the need of radical reforms in the current policies for international students

For the past a few days, the majority of the world have been following closely the coverages on the American elections. A very close head-to-head race to the White House between President Donald Trump Jr. (Rep.) and now President Elect Joe Biden (Dem.). The race was so close that the results only confirmed The Democratic Party Candidate winning a couple of days after ballots were collected. 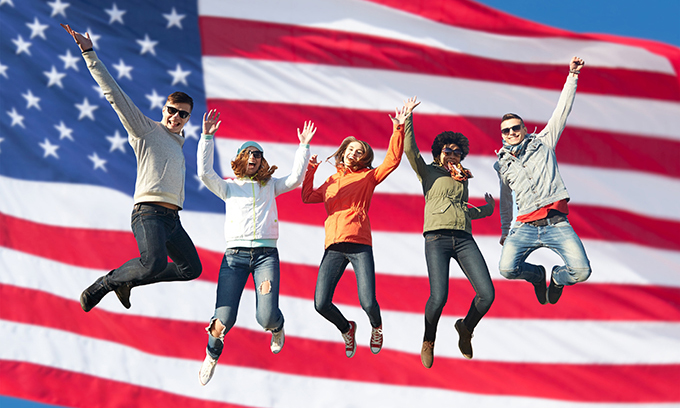 President Elect Joe Biden evidently opposes most of Trump’s policies especially when it comes to foreign policy and international relations with different countries. Biden pledges to particularly reverse policies that affect the acceptance of international students.

Unlike President Donald Trump, President Elect Joe Biden understands the value of having people come from all around the world for their college education as he tweeted back in July, 2020.

Across the world, people come to this country with unrelenting optimism and determination toward the future. They study here, innovate here, they make America who we are. Donald Trump doesn't get that — we need a president who does. https://t.co/0VK0MCXMVq

International students currently living and studying in the US and those students who are preparing to start their education in the United States are looking forward to a much lenient foreign policies that should have a positive impact on their education journey.

Subscribe to our newsletter to receive weekly updates about universities, scholarships, and educational events directly into your inbox