The Reasons Behind SAT Cancellation in 2020 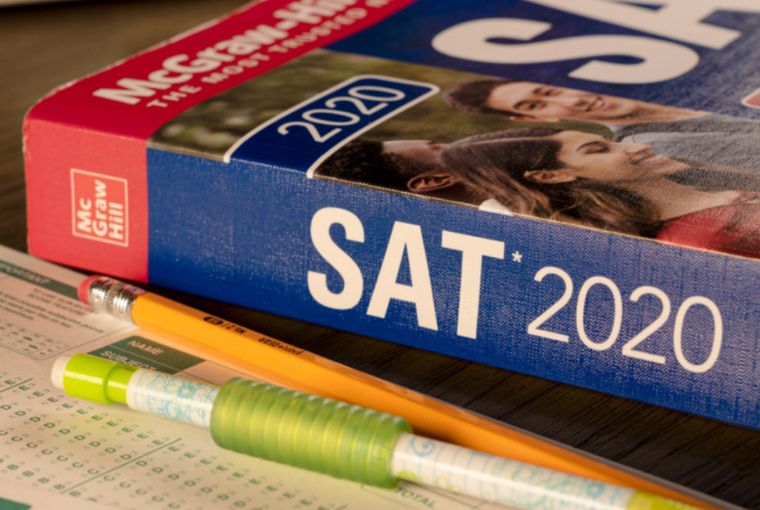 The College Board has officially announced earlier in March 2020 the cancellation of the Scholastic Aptitude Test (SAT) exam in Egypt along with Morocco and Saudi Arabia based on reports that the test may have leaked. The SAT is internationally known to be a requirement for many university and scholarship admission and is very timely as it only takes place a specific number of times a year.

The first round of testing this year was supposed to take place in March. However, it was called off only a few hours before the test was set to begin. Students who were registered to sit for the test couldn’t do so which had its effect on university admissions’ deadline. 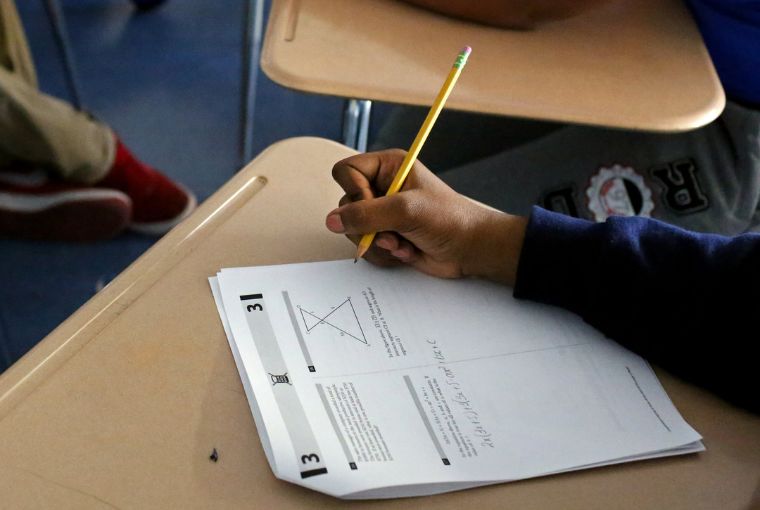 Other students who were retaking the SAT to improve their scores have already missed the chance to do so with the cancellation of the test.

A College Board Spokesperson has commented on the cancellation of the test “We made the decision to cancel SAT test in Egypt, Morocco and Saudi Arabia based on the evidence we've received about a test security matter.” “We will take the necessary actions to ensure the integrity of this and every SAT administration,” she added.

The College Board has later confirmed that the SAT and SAT Subject Tests administration will no longer be available in Egypt, Morocco and Saudi Arabic for the upcoming academic year and will remain in cancellation until June 2021.

The SAT test leak was reported by National Center for Fair & Open Testing (FairTest) a few hours before the exam on June 1st. Questions and answers were also circulating on a Reddit thread which was removed later. Public educational watchdog, Bob Schaeffer announced that he received a scanned copy of the exam from an anonymous source likely to be located in South Korea a few hours before the exam.

This is not the first time such a security breach happens to SAT. In 2016, an Asian company was found distributing answers to previous SAT exams that College Board was recycling in future tests.

How Did Egypt, Morocco, and Saudi Arabia Respond to Sat Leak

As an alternative solution to SAT security breach, Egyptian high school graduates who were supposed to take the SAT will take the ACT college admission exam for Egyptian public universities instead, Egyptian Minister of Education Tarek Shawky has announced. The ACT exam (an abbreviation of American College Testing) is a system of exams that runs parallel to the SAT exams will provide students with the opportunity to fulfill the academic requirements in the event that the US examination authority, College Board, is unable to provide the SAT exam in Egypt, the Egyptian minister said

“The reason behind the cancellation of the test is that some people in Egypt learned that the exam model in the country is the same as the exam model in China,” the further minister said. “With the time difference between Egypt and China, some people took advantage and brought copies from China for financial gains” according to Minister Shawky. Other Egyptian students decided to travel to other countries such as United Arab Emirates, where the SAT was not cancelled in order to take it.

Similarly, In Morocco and Saudi Arabia, students were allowed to take the ACT test for enrollment into local universities. Those students who could, have decided to travel to nearby countries where the SAT test was not cancelled in order to sit for the exam. Many students, on the other hand, have opted to pursue college through a pathway program where the SAT and ACT tests are not required for enrollment.

The short answer is it depends which colleges you are applying to and whether or not you are starting your college degree directly or through a pathway program. A pathway program is a one-year pre-bachelor bachelor program that guarantees progression to your desired degree if you achieve a certain score. Nevertheless, many great universities worldwide offer direct admission to their programs without SAT/ACT. However, you may still be required to take the SAT/ACT depending on which country you live in and which international curriculum (e.g., American Diploma) you are taking if you want your high school diploma to be officially equivalent to that of the national curriculum. Also, if you are planning to apply to any merit-based scholarship, you definitely need to have a high SAT/ACT score.

What Do We Learn From This Incident

Well, you should definitely not rely on a single option for your college admission. Here is a list of recommendations from Studygram™:

Take ACT Instead of SAT

Paper-based exams such as SAT are becoming obsolete with the diffusion of internet-based information technology. Unless College Board to some major changes to the exam, chances are ACT will become the main standardized test for college admission in US universities.

Apply to Universities That Do Not Require SAT/ACT

There is almost an infinite number great universities worldwide that do not require SAT/ACT exam.

Hungarian universities for instance, accept international students based the results they get on their university admission test. Get in touch with our expert advisors at Studygram™ to help you navigate options based on your requirements.

Apply to a Pathway Program

Pathway programs present great opportunities for a smoother and less stressful transition to college life. In fact, if you are planning to study in UK, Europe, or Australia, chances are that you may be required to start with a pathway program depending on your school curriculum. Request a free consultation from Studygram™ to learn more about the available pathway options suitable for you.