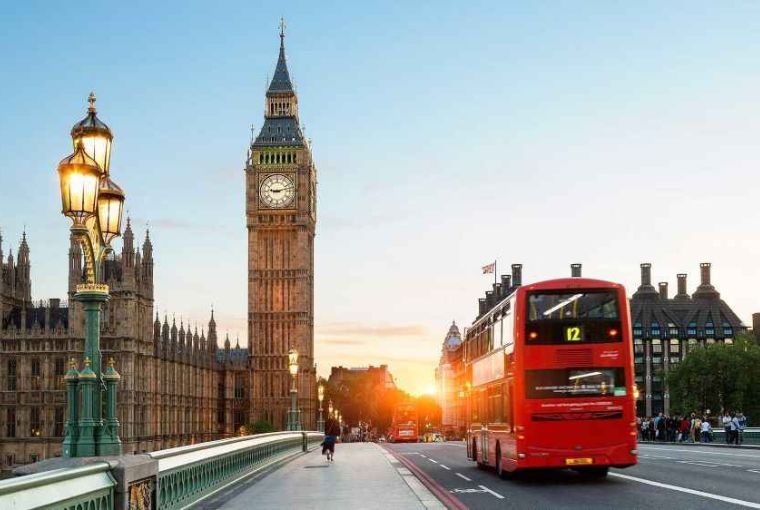 The United Kingdom (UK) has a longstanding reputation for academic excellence. Home to the world’s oldest university in the English-speaking world, the UK attracts over 500,000 international students annually. In fact, the UK is amongst the top three countries students choose for international education around the world.

The United Kingdom is considered to be a leader in most education programs such as business, science, art, design, technology, management, law and finance.

Its reputation and heritage as a global center for scientific research make it a magnet for the best thinkers on the planet and a top study destination for international students. Although Britishers represent only 1% of the world’s population, the UK accounts for 8% of scientific research worldwide.

Since the launch of the Prime Minister's initiative in 1999, the country has dedicated its efforts to providing more places for international students interested in studying in the UK. 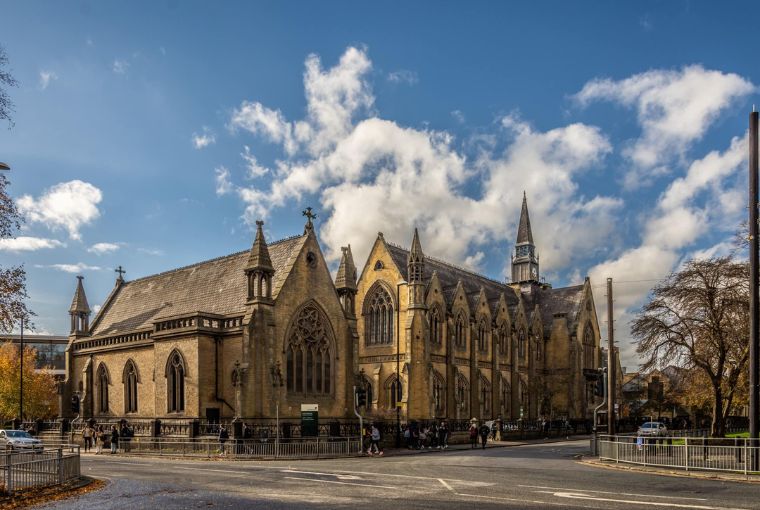 6 Key Factors to Know About Studying in UK

Why Study in the UK 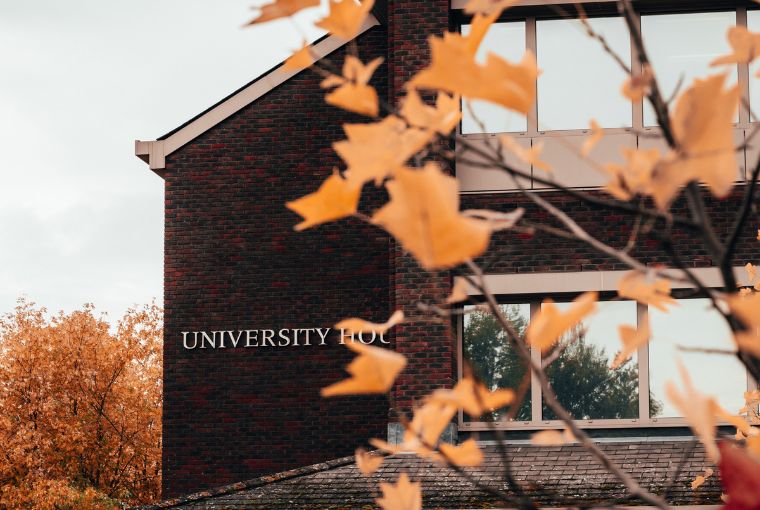 The UK has a longstanding reputation for academic excellence – as it provides students with the opportunity to get world-class education, access to cutting-edge research, and learn from the brightest minds.

International Students in UK, get the knowledge and skills that employers want—all while enjoying a high quality of life!

In fact, the UK has produced the third largest amount of scientific research in the world and 91 Nobel Prize winners have been British. UK universities have state-of-the-art research and technology facilities to help the next generation of scientists expand their minds and skills and reach new scientific heights. 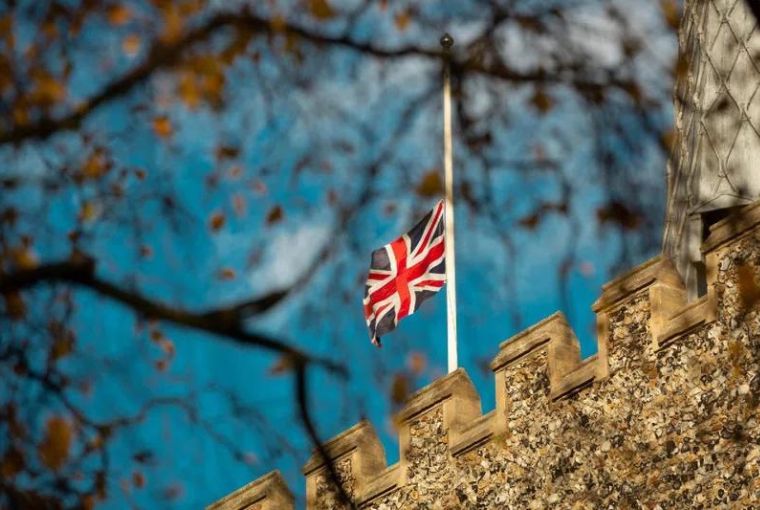 One of the biggest reasons international students choose UK as a study destination is its world-renowned reputation for academic excellence.

UK universities consistently rank amongst the best in the world. In fact, three of the top 10 universities in the Times Higher Education World University Rankings 2019 are British. The high quality education can be found across the whole country. 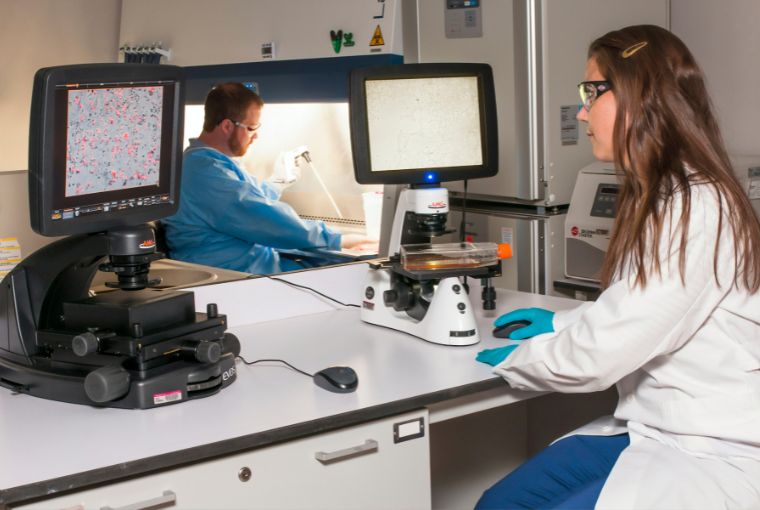 The UK stands at the forefront of innovative research and emerging technologies, giving international students exposure to insights and experiences that are high in demand around the world.

Students in the United Kingdom have an opportunity to collaborate on groundbreaking research, get their hands on the latest technology, and learn from brilliant thinkers who are amongst the best minds in their fields and possibly also in the world.

Benefit from Short and Flexible Courses 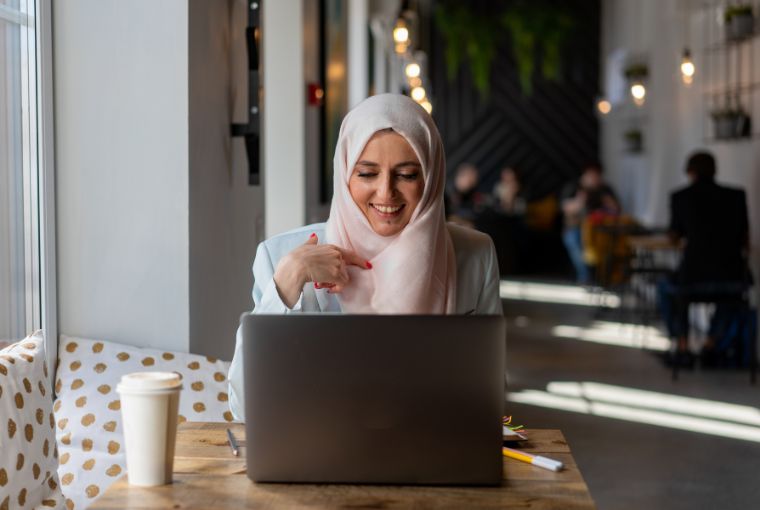 Study Programs (referred to as ‘courses’ in the UK) are generally shorter than they are in many other countries. Students in the UK can usually earn a Bachelor’s degree after three years of full-time study, and complete a Master’s degree course in one year.

In contrast, it can take a total of six to seven years to earn the same degrees in Canada and the USA.

The shorter study duration helps to reduce overall tuition fees and accommodation costs, thus making the UK an attractive study option. Furthermore, students can pick and choose from over 50,000 academic courses in more than 25 subject areas in the UK.

British Universities offer flexibility, allowing students to choose from different subject modules and tailor their studies to suit their interests and career aspirations. 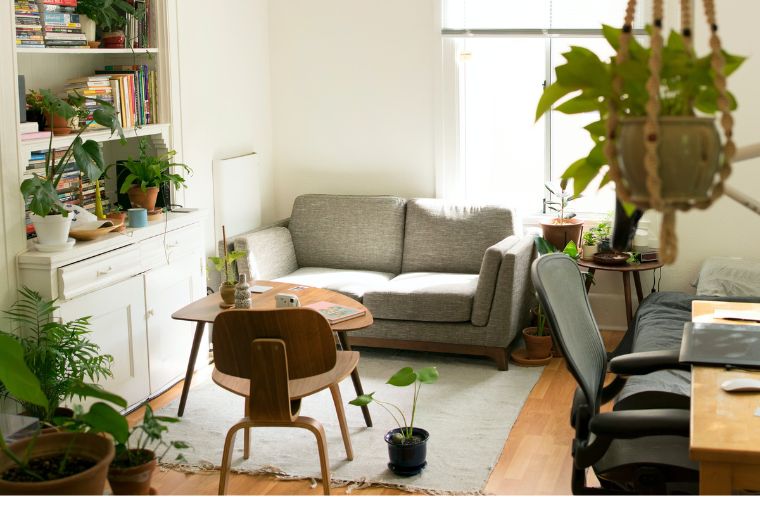 The UK is one of the most desirable places to live in around the world with its high quality of education, healthcare, transportation, infrastructure, and government services.

According to the Official Statistics Quality of life in the UK: August 2022, UK also has a higher environmental quality, social engagement, personal security and the chance for engagement with civic society than many other developed nations.

A British Education gives students an opportunity to develop the skills, knowledge, critical thinking, and connections they need to drive their careers forward. As a result, British degrees are recognized and respected globally. Whether the student chooses to apply for work in the United Kingdom with a work visa, or return to their home country, a degree from the UK opens many doors for them.

There are some qualifications that students must first pass in order to reach higher education. Cambridge University offers these levels to students, which are A-LEVEL and AS-LEVEL. Through these two levels, the student will study some subjects during the two years the end of secondary education. Each stage is divided into a number of subjects that the student is studying, and this study is what stands between the possibility of acceptance in the different university disciplines and it is the fastest way for students to get admission to universities. The curricula of these levels have been designed in an international way so that considering the differences between students from all over the world, these levels have been developed for students between the ages of 16 and 19 years before entering university.

There are more than a quarter of a million students from many countries in the world applying for the University of Cambridge so that they can progress to university disciplines with ease, there are many advantages that may have been provided at these advanced levels, namely:

There is great flexibility in the selection of subjects during these levels and more than 50 subjects. Consequently, students will not be forced to select certain subjects. Therefore, schools do not adhere to a single method of teaching. In normal, AS-LEVEL students study four subjects and at A-LEVEL they study three subjects. You should know that the minimum level for admission to British universities is three A-LEVEL subjects. Learn more

UK is one of the largest countries in the world and therefore has a prominent role in many areas, especially in the study and scientific research. If you decide to study English, the UK is the appropriate place for it since it has been home to this language since its emergence. If you decide to study at one of its universities, you will be required to be fully conversant in English, either by speaking or writing. You will study English literature along with many topics that will develop your own skills in this language. There are different means and methods in language teaching that are provided at UK universities:

Want to Study in UK?