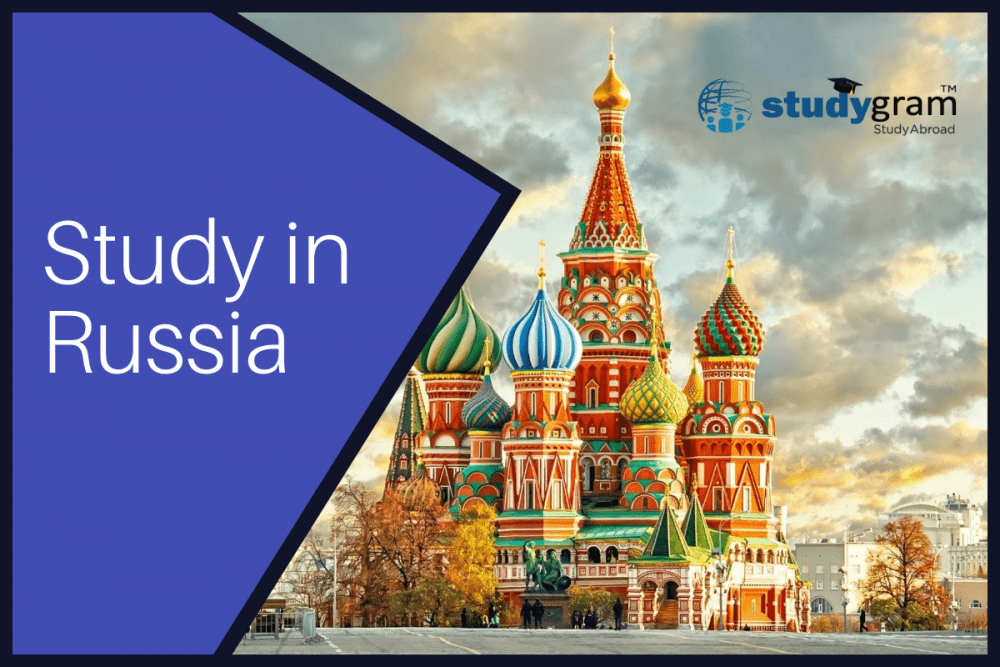 The beginning of the educational system in Russia

The institutions attributed to Russian education:

In Russia, nearly a quarter of a million foreign students study in governmental and non-governmental universities.

There are two levels of education:

This system is one of the most stringent and abundant in the submitted science, and it keeps pace with developments in science and technology.

The Russian higher education is supervised by the Ministry of Education and Russian Sciences, which is the authority responsible for granting the necessary licenses to universities and educational institutions and conducts research and development curricula.

The study period is about 4 months in the fall semester and 4 months in the renting semester, and the semester ends the last week through the submission of research and practical and theoretical tests .

The development of the Russian education system:

The Russian system was developed to take into account the interests of teachers and students and the needs of the global labor market.

As the development included encouraging scientific innovations and scientific competitions between universities at the local and international levels and profound changes took place in the curricula that made the Russian system in competition with international educational systems.