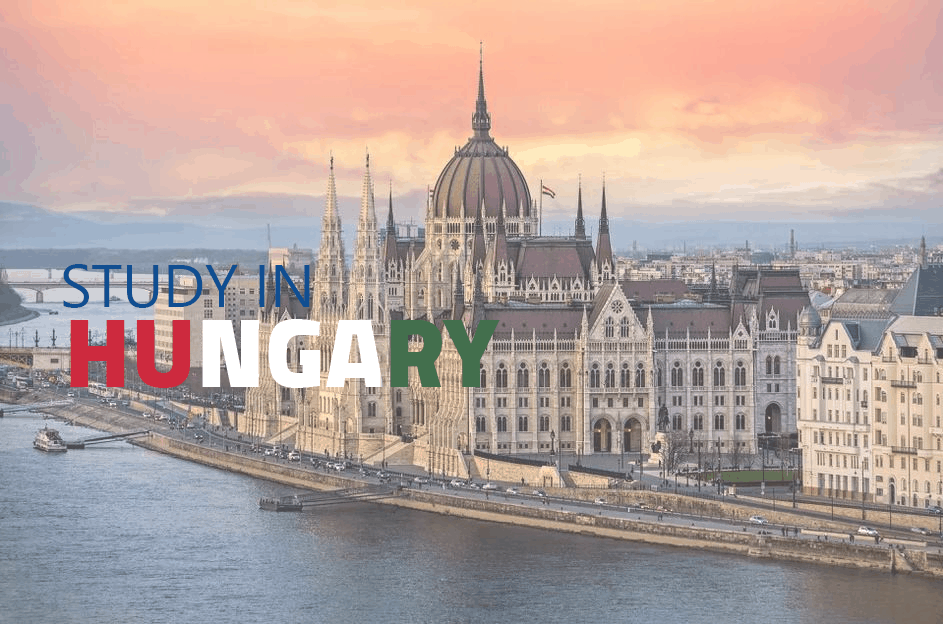 Hungary is a Central European country that shares borders with Croatia and Serbia in the south, Slovakia in the north, Austria in the west and Romania in the east. The capital of Hungary is Budapest and it is characterized by its beautiful nature and unique architecture. Danube River is one of the attractions of the capital city of Budapest that offers a beautiful sight as it flows through the city. Hungary has a population of about ten million; out of which approximately three million are residents of its capital city. Szeged, Debrecen, and Pécs are among some of the other major cities of Hungary that are offer top-class education through its reputable universities. Generally, there is a large number of universities in the country offering hundreds of study programs in the English language for international students. Hungarian universities are part of the European Bologna scheme and are widely recognized across Europe and many countries of the world. Hungary has produced a number of smart minds that contributed to the world a great deal; the great mathematician John von Neumann with his brilliant work in mathematics, computer science and quantum mechanics and the Nobel laureate Albert Szent-Gyorgyi having discovered Vitamin C. Hungary is a great study-abroad destination and is one of the most attractive destinations to international students.

Situated in the heart of Europe, Hungary is a land of divergence having a rich history and culture. The country is located in the lower, flat area of the Carpathian Basin having a hilly and plain landscape. Hungarian universities are famous for their science studies, particularly in the fields of dentistry, medicine, veterinary medicine, etc. All medicine degrees in Hungary are recognized by WHO (World Health Organization) and are accepted in all the countries of the European Union. Medical degrees in Hungary are offered in the English language as well as other foreign languages like German for attracting more international students.

Hungary is a country that spends approximately 5% of its national GDP on education which has resulted in a 99% literacy rate across the country. This also reflects on the quality of education offered by Hungarian schools and institutes as Hungarian Universities reserve such a high ranking amongst world’s top universities. Below is a list of top Hungarian Universities on the Times Higher Education World University Ranking:

The academic year in Hungary starts in September and ends in June with long vacations in July and August. At present, there are more than 60 institutes of higher education ranging from small colleges to research universities. Enrolling in a Hungarian university for your desired study discipline will not only be an adventurous for you pursuing your higher education in such a beautiful and interesting country, it will be an opportunity that can open many doors for you in the future.

Although Hungary is a part of the European Union, it does not use the Euro as its currency. The official currency in Hungary is the Forint (Ft). Payments can be made in Hungary in Euros at some places but expect Forints in return. The conversion rate is One Euro equals three hundred Forints. The buying and selling prices of currencies vary from seller to seller, therefore, it’s best if you look around for the best exchange rate available. 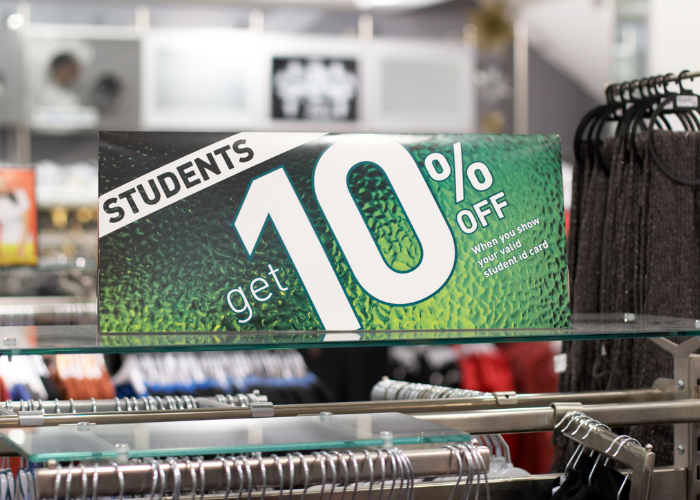 Students in Hungary get to enjoy several students’ discounts at many places; students enjoy such student discounts at public transportations, movie theatres and sports venues. Students may enjoy discounts that can reach as high as half of the original price with their Student ID. Once students are enrolled at a Hungarian university, they are issued a Student Identity Card; students, alternatively, could obtain an international Student ID at ISIC.

International students are required to get a medical insurance card, usually offered by the university prior to receiving their entry visa. In some cases, student medical insurance can only be used at the university by university doctors while in other cases it can be used all over the country at hospitals or emergency rooms. The first aid and medical care in emergencies is offered free of charge for international students. This insurance is also available for the students who have been granted a fellowship by the Hungarian Ministry of Human Capacities. However, you can receive medical care free of charge, if you are a part of the exchange program for international students or are a resident state of an institute run by the state. Citizens of the European Union are insured based on their European Health Insurance Card while they are in some other member state. They have the same obligations and are given the same rights as the residents of that particular member state in terms of social security. To learn more about EHIC, please click here 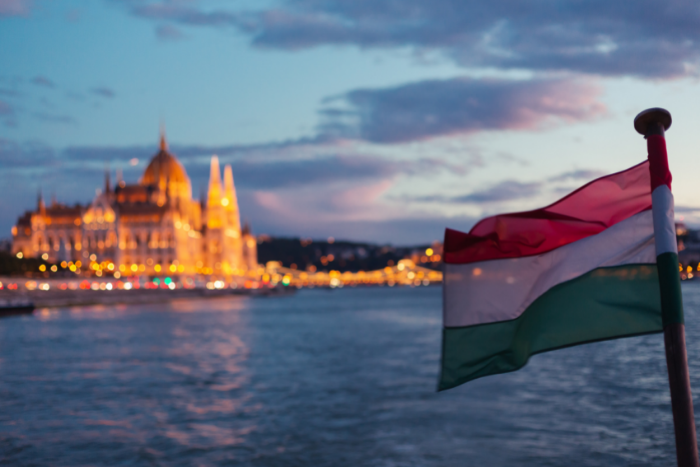 Want to study in Hungary? Contact us and get complete assistance for choosing the right Hungarian university, study abroad programme, test preparation details and scholarship or internship opportunities in Hungary. Request your free consultation today fill up form below. Or give us a call at (965) 2240 1416 or leave us a WhatsApp message (965) 5077 5711 and we will contact back.