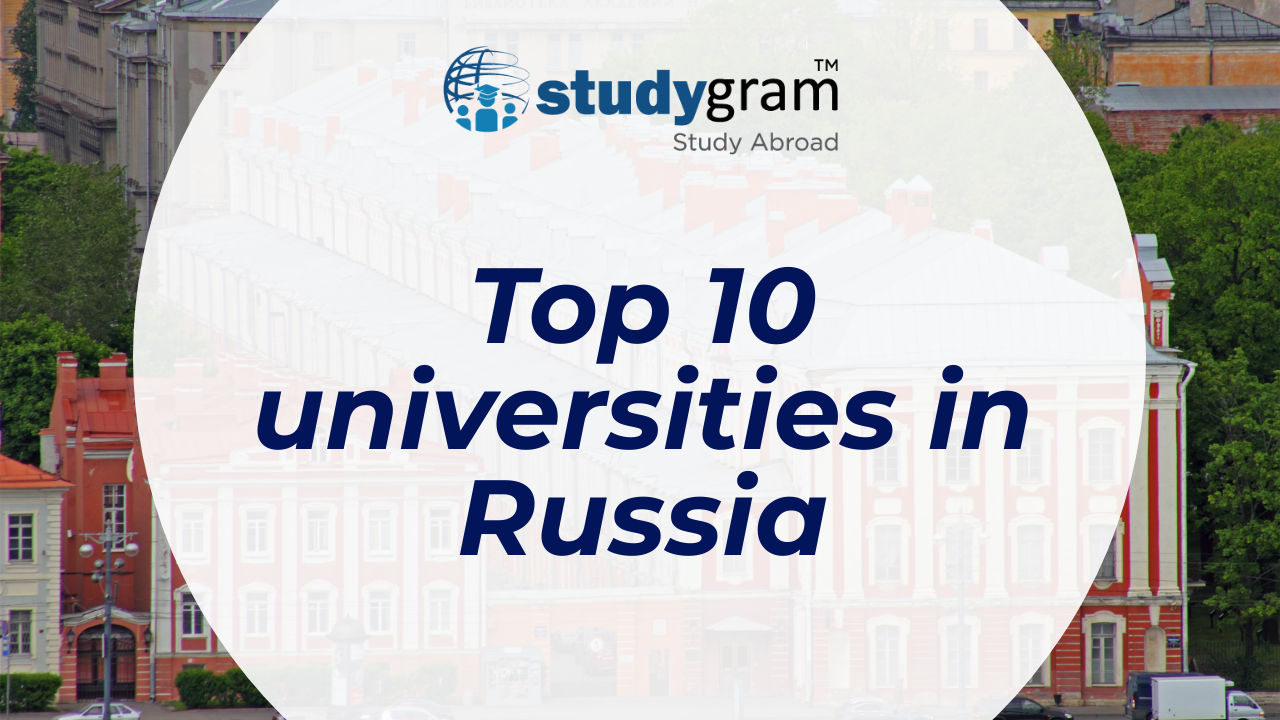 Russia has become one of the most popular countries for those who are looking to study abroad, as it is located in North Asia and Europe, with a huge area of ​​about 17 million square kilometers, with a population of 147 million people. It shares borders with many countries such as  Kazakhstan, Ukraine, China and Poland. Russia has a high ranking level of education among international universities, coming in the 49th level in the index of education in the United Nations Development Program for 2019. Russia has an academic and cultural diversity and elevated quality of life. In Russia, there are about 200 thousand students from all countries around the world are studying in its universities for these following reasons:

First of all, Russia is considered one of the best educational systems of groups since the 18th century, as It has the lowest illiteracy rate of only about 2%.In addition, according to the Economic Cooperation and Development Organization, Russia has the most educated population which surpassing Europe, Japan and the United States. Second, studying in Russia gives students great choices in their fields of study, because they have programs such as literature and art. They,also, teach the works of great famous Russian writers and philosophers such as Fyodor Dostoyevsky and Anton Chekhov. It also has many fields of science such as mathematics, physics, chemistry, engineering and medicine. They have the best programmers, chemists, engineers and doctors. Third,the language in Russia is a must in daily interactions. That is why Russia gives great importance to teaching the language. Therefore, they apply the teaching of the Russian language through practical courses through direct contact and social dealings whether in buying, selling, riding transportation or studying. Fourth, the preparations of the Russian universities are considered as highly equal as the western and American universities are. Fifth, International recognition of the Russian university certificate for joining the Bologna Declaration, makes its certificate acceptable and recognizable  in 60 member states of the Bologna process, including Finland, Cuba, France, Spain, India, Cyprus, China, Venezuela and Vietnam. Sixth, Cultural and ethnic diversity in Russia makes you easily adapted to your colleagues and get used to customs and traditions, as you can find about 200 ethnicities living in Russia, including different religions and nationalities. Actually Russians form 79% of the total population, Tatars are 3.8%, Ukrainians are 1.2 and Gouvach is 1.1%, while ethnicities that are not classified are about 12 %, Orthodox Christianity constitutes 20% of the total population, Islam 15%, and other religions 2%. Seventh, the cost of living in Russia is low in terms of the European Union. Finally; Last year,  Russia invited 17,000 students to its universities from all over the world to study there and provided  300 universities to them that can choose freely from, , and  here we review the top 10 universities in Russia: