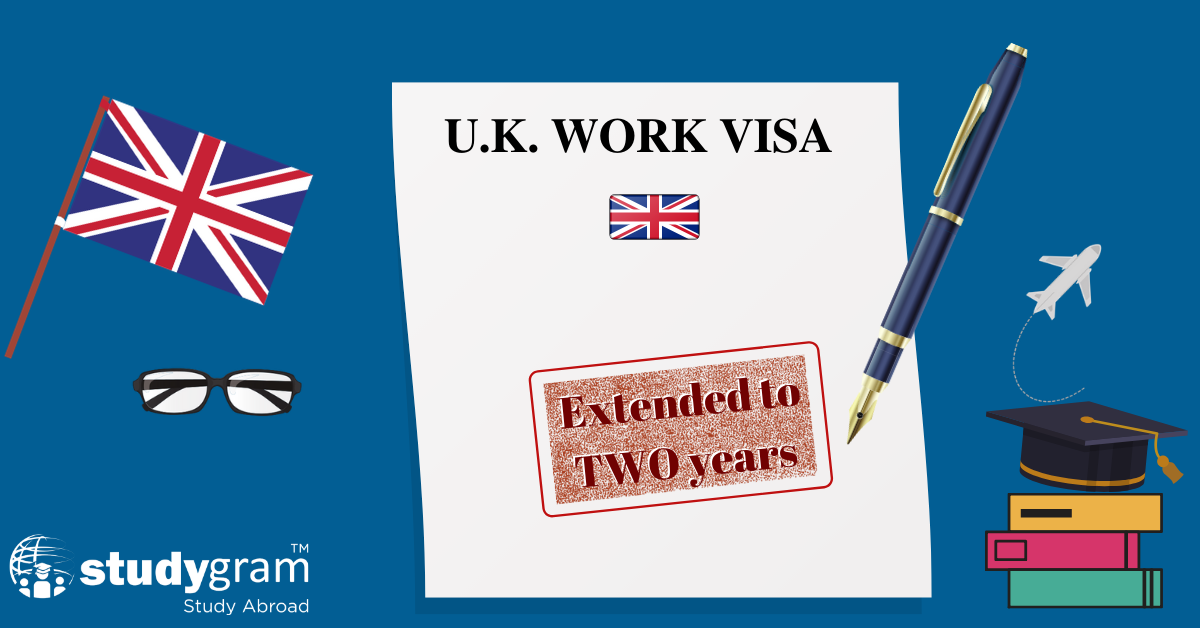 There is good news for International students who are planning to study in UK next year. The major announcement made by Boris Johnson’s government that: two-year UK post-study work visas will be reintroduced in 2020.

Studying in UK is a rewarding experience and the education you receive from there is recognized all over the world. However, as per the current rule, graduates with bachelors or master’s degrees are allowed to look for work for only four months. But thankfully from next year, all international graduates could qualify for a two-year period to work in the UK, increasing their chances of finding long-term employment after studying.

The Department for Education said, “The new immigration route will be available to international students who have successfully completed a course in any subject at undergraduate level or higher at a higher education provider with a track record of compliance, and have Tier 4 [student visa] leave at the point the route is introduced. This includes students who start courses in 2020-21 at undergraduate level or above.”

This new policy would have no cap on numbers of visas and would allow students to apply for a job as per their skills and suitability after completing their studies. The government’s aim is to recruit talented graduates in disciplines such as maths, engineering and technology.